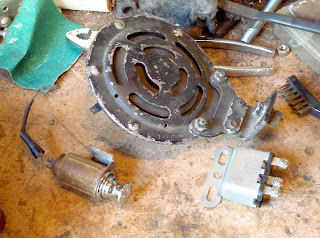 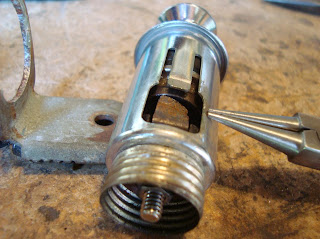 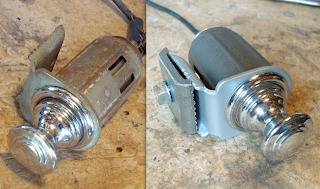 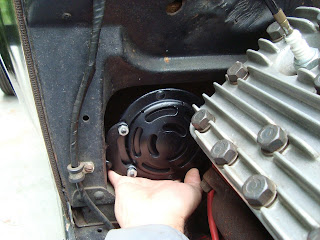 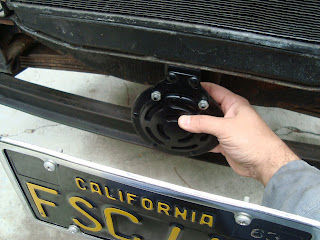 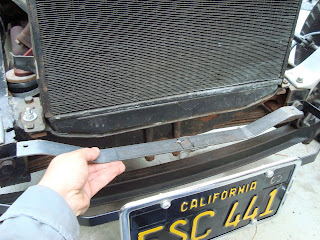 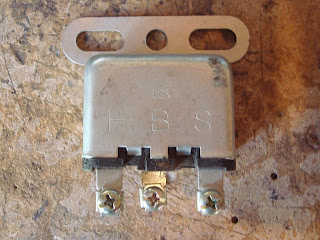 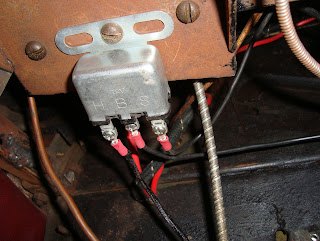 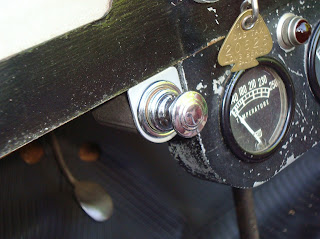 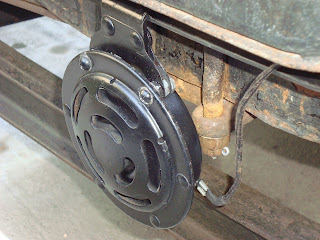 Swap Meet Wagons --Oh How I Hate Them!

Aagh! I've never been a fan of those hideous, derelict kid's Radio Flyers old guys drag around swap meets.  They are almost always walking slower then everyone else, and they selfishly take up more room in crowded aisles.

I especially like them less ever since I almost took a spill over one left haphazardly across an aisle by a careless owner last summer.  Sure they have to be helpful.  But you guys have got to be more conscientious of other people's safety! Duh.

So be wary of gaudy wagons and their unscrupulous owners. They are a menace to us all!


Here's one that is a foot wider then the average wagon.  Really, is that necessary? 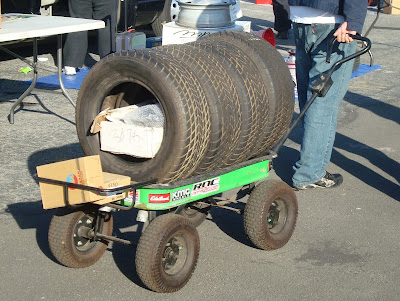 This one isn't bad, it's a good size.  But it has tailpipes and no engine.

Guilty! I own two wagons.  But I haven't "tricked them out", I also don't take them to swap meets (except for that one time to the LA Roadster Show).

The wagon getting humped is the one I've had since I was a wee' lad --I've repainted it twice.