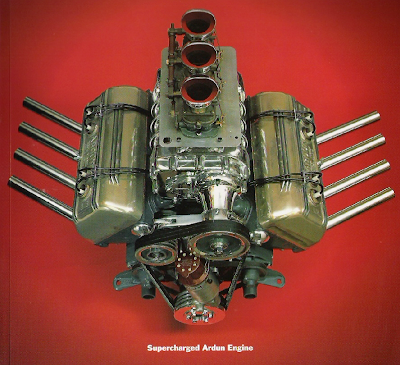 What scores highest in power plants for traditional hot rods?

In my opinion, the best engines to power a 1932 Ford roadster are:


At the top, only one engine deserves to score a 10 out of 10, honestly it isn’t even really the engine but an add-on; It is the historical Ardun overhead valve conversion for the Ford flathead V8. No part can deserve as much respect from hot rod guys; its presence alone is awe inspiring, even to well-seasoned parts junkies.
Numbers 10-7 are all early Fords due mostly to tradition. But number 8 included race engines from the 30’s to the 50’s, because I couldn’t think of a better place to put it, and they can be some of the coolest looking things you ever did see.

At the bottom, numbers 3-1 are the least desirable, least imaginative choices for engines. If you are bothering to build semi-nostalgic ’32 roadster, steel or even fiberglass, and are considering any engine at the bottom of my list, Stop Now! You are wasting your time, nobody want to see a Ford 302 or a LS1. It just shows poor planning, a lack of imagination, and come with sorry excuses. Vintage engines are still available and worth any extra effort to use them, plus make great conversation pieces.

Here is what a legitimate Offy race engine looks like in a Model A. It's just so rare to see. Owned by Bob Anderson.
Posted by AJ Elias